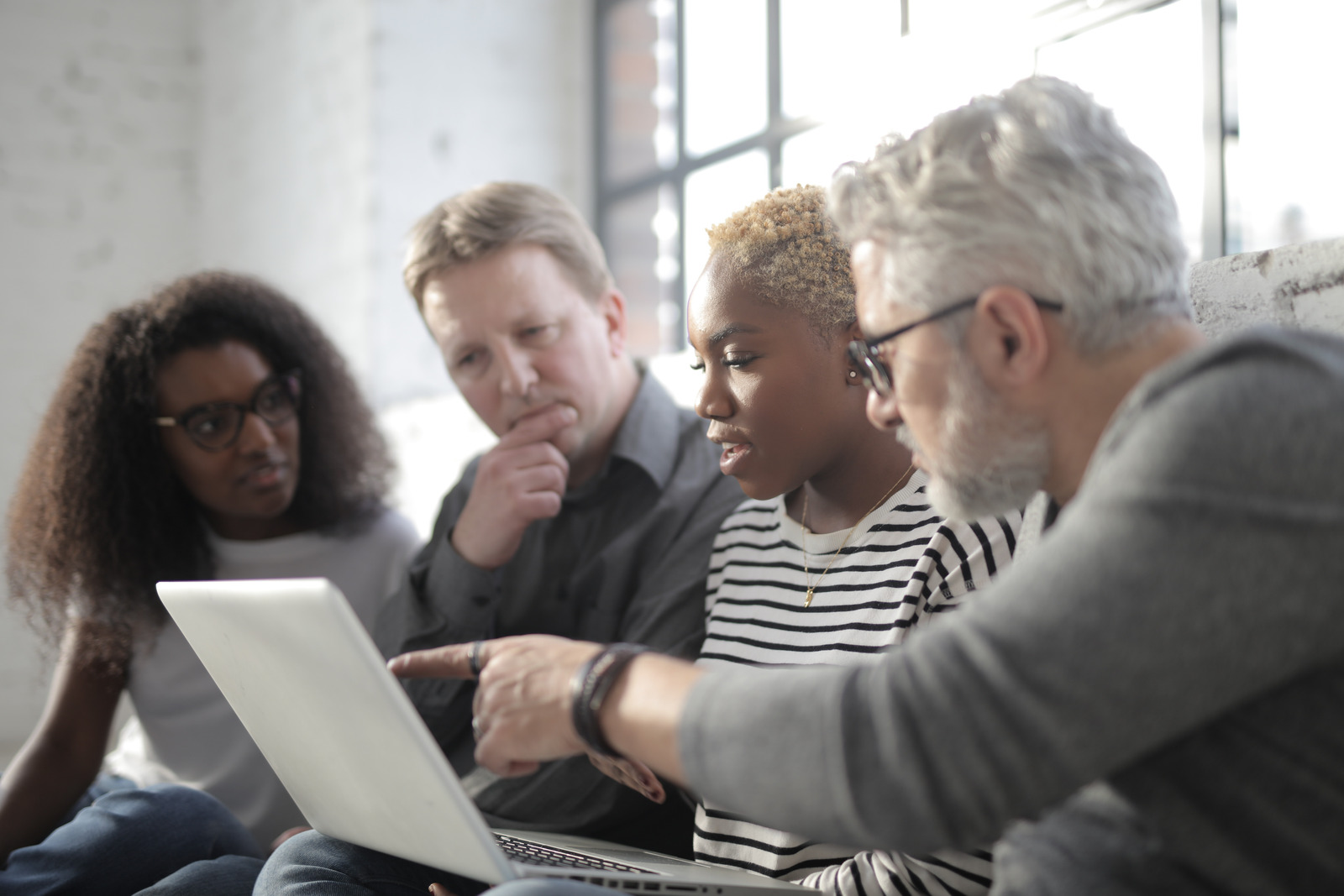 Far too often, when the pressure for performance is high, some leaders default to telling versus asking. These leaders feel justified that telling is more expedient and efficient than asking powerful, forward-looking questions. Unfortunately, in their haste, they often miss untapped potential from their colleagues.

Asking questions of direct reports often accelerates their involvement, unlocks their learning, and creates open dialogue. This is a time in which colleagues often become emboldened. In addition, this type of empowerment helps us, as leaders, to understand our associates’ values and reveal their intrinsic motivations.

Several years ago, I coached a talented Divisional President who always needed to show others that he was the subject matter expert on everything. For him, telling was linked to his ego. He liked the power and control of calling all the shots. Accordingly, this did not bring out the best in his direct reports, as you might imagine. Bottom line, I was brought in to help turn around his underperforming team.

Over the next month, I invited the Divisional President to focus more on asking versus telling. As he made that switch, he saw the performance and productivity of his underperforming team skyrocket. Asking questions guided his team to resolve their own challenges, provided richer solutions, and stretched them all into next-level growth. The group shifted from underperforming to outperforming in one quarter’s time. Several months later, his now world-class team views questions as the path to accelerating information sharing and innovation.

A leader might think they see where the dysfunction lies within the team, yet this might also be the leader’s blind spot. Lasting change occurs not when someone is told how to change, but rather when they discover their own solutions during the inquiry process.

There are a lot of reasons why we fail to ask versus tell. Many of us assume we already know the answer or what others might say. We may also feel we are supposed to know, so we avoid asking as not to show up as ill-informed. We don’t want to slow down to ask the questions that acknowledge others or make an energizing change for the greater good. And, yes, we are ego-driven.

R|L’s premise has always been that “Effective Leaders are Effective Coaches.” Unfortunately, for many leaders asking questions in an open-ended manner remains an under-developed skill. Perhaps, like our client, it is time to set aside our egos and assumptions. When we do, we may discover that thoughtful questions frame a new direction and an alternative perspective. Indeed, we encourage everyone to be curious about how innovative we all can be when we approach solutions by asking questions.

When Your Peer Becomes Your Boss . . .

For Kids: Room to Read