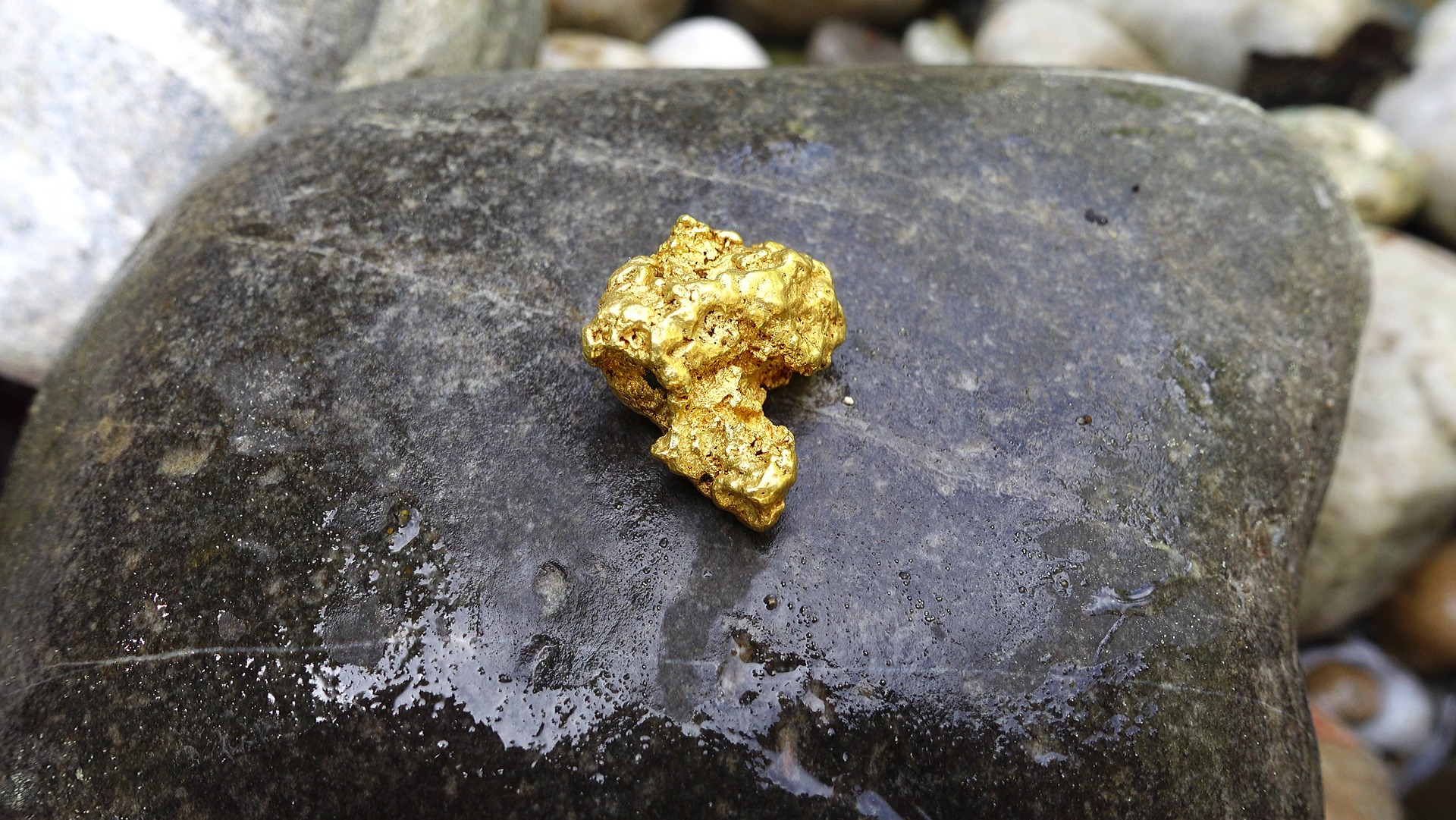 We are in uncharted waters. What was successful in the past doesn’t necessarily equate to what will be successful in the current COVID world. Failure is inevitable. The very need for innovation has organizations experimenting with new business practices—some things will work, some things will fail. By failing forward, we will find ourselves picking up momentum en route to success.

I have been particularly impressed with a coaching client of mine, let’s call her Sonya, who is learning firsthand what this means to fail forward. Recent failed attempts have required tremendous vulnerability on her part in admitting that her team’s solutions didn’t work. We’re not easily wired to embrace failure. Accepting ownership without wasting precious time blaming others has earned her genuine respect from her team. By creating an environment of transparency, her team now speaks up to voice early signs that might well lead to the next derailment. Getting to action quickly, she has pulled cross-functional task forces together to lessen the impact of failures and begin the daunting turnaround with critical corrective actions.

We must transcend failure and be willing to experiment, fail, and try again. It will be by mining for failures that we will find the gold nuggets of success. The real gold nuggets come in debriefs of lessons learned. When Sonya has debriefed her failures, pointed out mistakes, and told others “they may be right,” she has accelerated their collective success, become nimble in achieving their best performance outcomes, and will keep from getting sidetracked going down rabbit holes the next time.

What will you begin again today with your team…this time with greater wisdom?

Moving Beyond the Churn…

The Art of Following Up