When 250+ people stepped out and joined us for a fabulous time on July 19th, it was invigorating and the energy palpable. The phenomenon of hundreds of engaged people, laughing and smiling, seemed to be a great metaphor for stepping out . . . of your comfort zone.

Every one of us engages in self-limiting talk that inhibits how courageous we allow ourselves to be.  It’s part of the human condition.  At our Open House I met an interesting fellow who was attending our gathering for the first time.  Despite our warm and accepting group, he indicated that he was very shy and was always uncomfortable meeting and networking with new people.  I observed that the only person who thinks that he is shy is himself;  since he was unknown to the group, no one knew whether he was bold and outgoing or shy and retiring.  I asked him what kind of behavior he would exhibit if he were emboldened, confident, and enthusiastic.   After he accurately described an emboldened person, I introduced him to a cluster of folks with the encouragement to let loose and have fun.  Moments later, he was smiling and actively interacting with them.  (Click photos below to enlarge.) 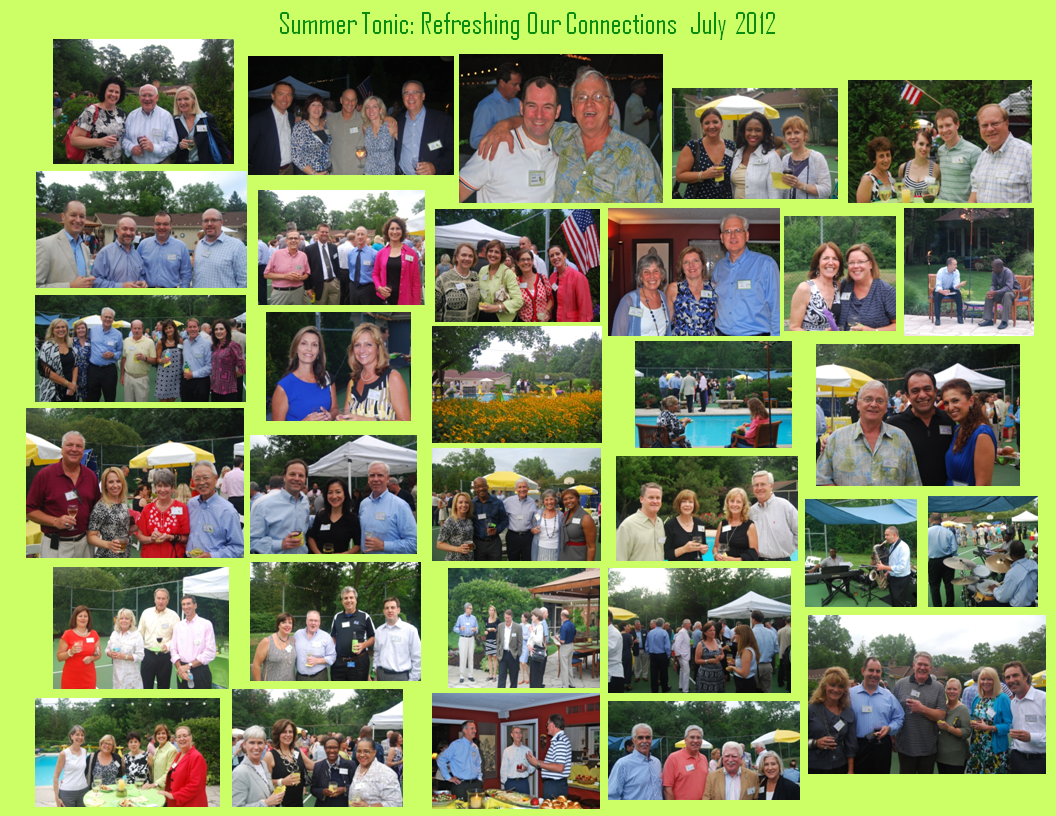 This timely lesson was a great reminder for me to pay attention to my own disempowering thoughts and actions. Given that it is learned behavior, I get to experiment with dropping my self-limiting habits and embracing those beliefs, behaviors, and attitudes that I’ve always admired.  To that end, I’ve been asking myself – “Where and when do I play small?” and “How might I more fully step out – into my authentic self?”

So – I invite you to step on out there with me.

Drawing Update:  Sandy Mitsch, Director of Talent Management at Takeda, won the kaleidoscope from the event drawing, reflective of Clyde’s favorite metaphor for “Change Your Perspective . . . Enhance Your Life!”  We appreciate Sandy’s support and engagement with R|L over the years. 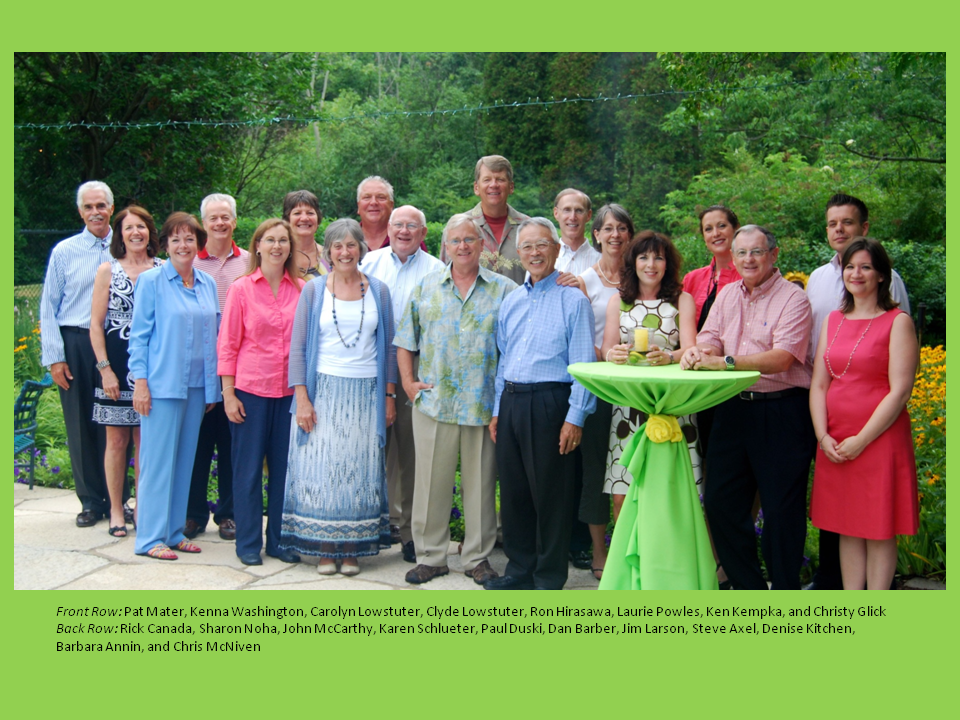 How Can Corporate Boards Surf a Tsunami of Corporate Governance Issues?