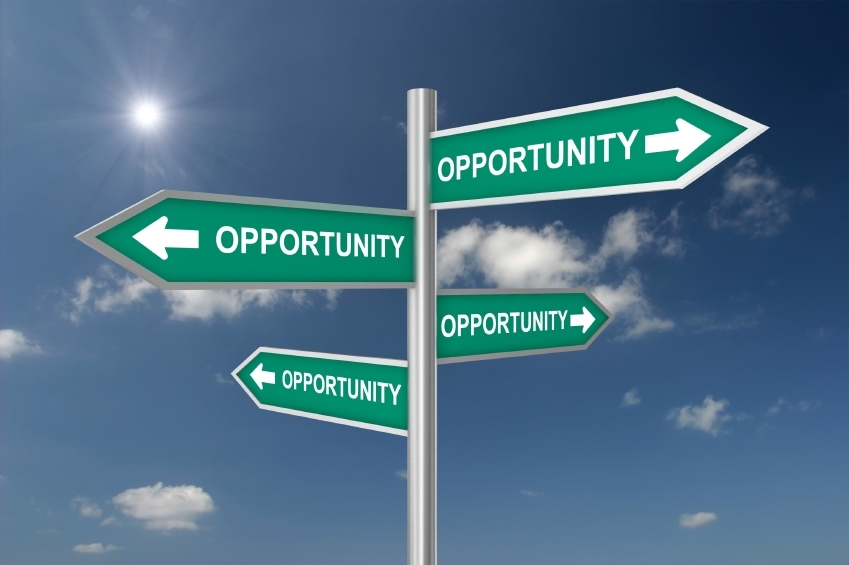 We all have our stories from time to time.  Here’s mine.  October was an extraordinary month in many ways.  I entered the month with six solid job opportunities.  I thought that with such an abundant slate, one would surely come through.  I planned networking and job applications to keep fresh opportunities coming.  I worked on both throughout the month.  Yet, the month did not end as I had envisioned.

As I entered November, I was shocked to see how the landscape had changed!

Keep your chin up, brace for the storm surges, and continue to move forward. The storm will pass.

Positioning Your Business For Success